Following the solemn declaration of the Immaculate Conception as a dogma of Catholic faith on 8th December 1854 in Rome, at which he was present, Archbishop Cullen wrote to Fr. Meagher and directed him to inset the word ‘Immaculate’ in the title of the new church. The Archbishop also expressed his desire that it was to be proclaimed as a ‘Memorial Church’ to honour the definition of the Immaculate Conception in the Archdiocese of Dublin. 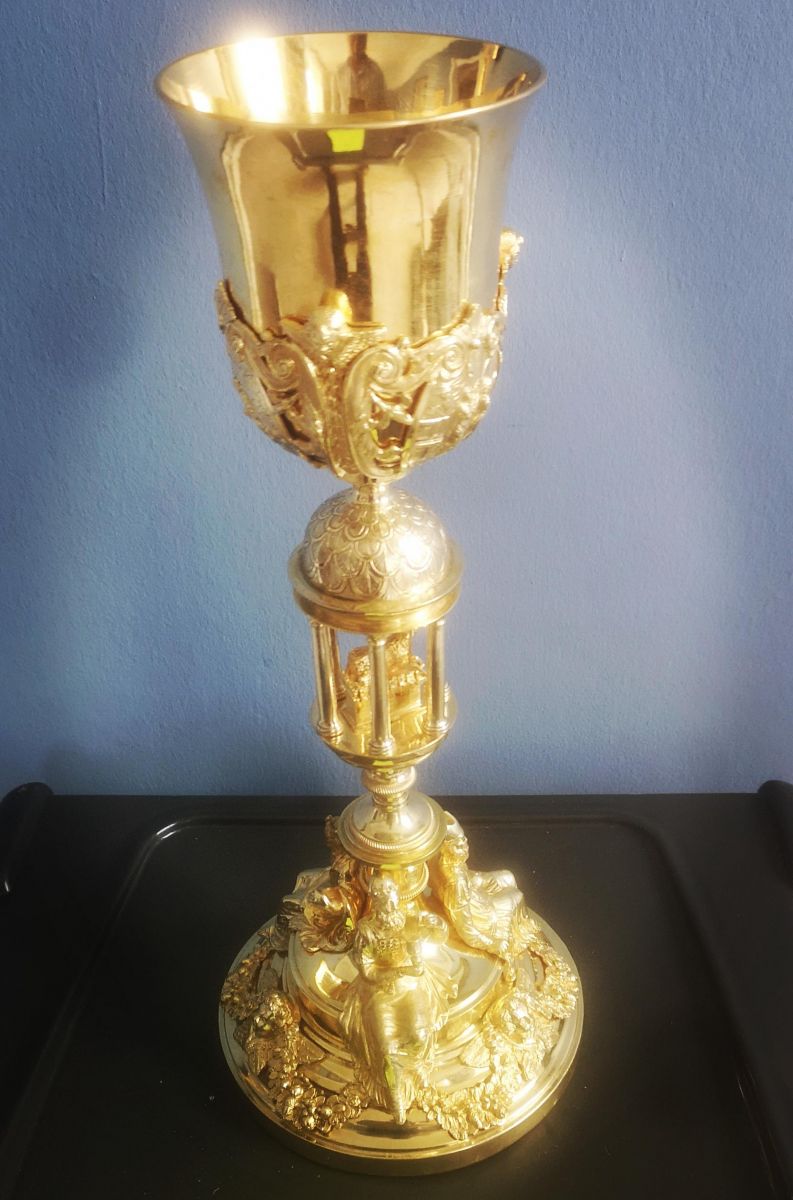